All-Star Weekend has finally landed on New Orleans! For those who are selected as all-star players, what are the interesting data so far in the season? We pick ten groups of data today. Let’s see how they outperform others. 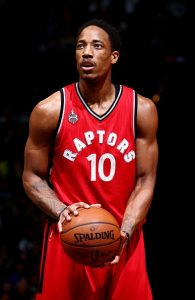 There are two players in Eastern Conference who ranked top two in the NBA this season — Carmelo Anthony and DeRozan. Anthony currently shot 515 times ranked first in the league, while DeRoZan only three times less than him, ranked second in the league.

2. Playing the Most Catch and Screen 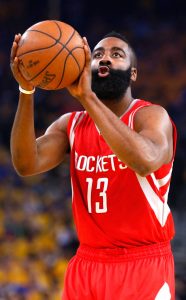 The crown belongs to Western Conference All-Star, James Harden. Harden has played a total of 2227 times catch-and-screen, which is not only the most in the league, but also a thousand times more than the second. 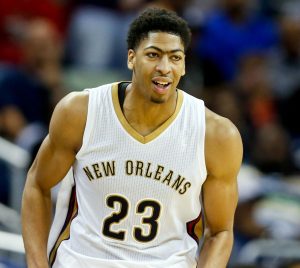 4. The Most Reliable Free Throw Shooter

In this year’s Eastern Conference, there is a player who made amazing free throws at a clutch time (the last 5 minutes of the game). This is Jimmy Butler. So far, he made 41 out of 42 free throws in clutch time, reaching 97.6%, ranking the first among all players who at least make 35 attempts. 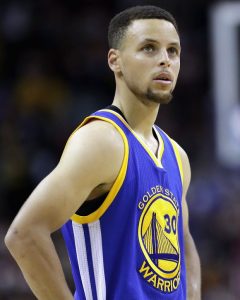 One West All-Star led the league in this category, who is Stephen Curry. Up till now now Curry’s total +/- value reached +714, ranked first in the league. That means, when he was on court, the Warriors won a total of 714 points over the opponents.

6. The Most Layups Attempts 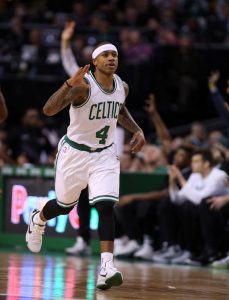 Our little giant, Isaiah Thomas, currently leads the league in layup attempts. The 5’9″ “Game of Throne” layup up to 13.1 times a game, ranked first in the league, which even more than Westbrook (averaging 11.5 times) and Harden (10.7 times per game).

7. The Best Outside Shooter 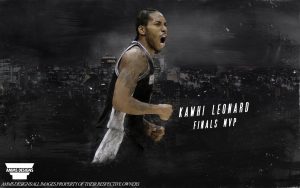 Surprise or not, this leader is Kawhi Leonard. The Duncan’s successor reached shooting percentage of 44.1$ outside the Paint this season — 44.1%, the best among all All-Stars.

In Eastern All-Star lineup, there is a player who keeps ball in his hand each time for the longest time. He is John Wall. Wall each time holds the ball for an average of 6.05 seconds — that’s a quarter of 24 seconds!

9. The King of the Paint

This crown belongs to an Eastern All-Star. He is arguably not even a post player. This is the Greek Freak, Giannis Antetokounmpo. He can get 13.3 points in the paint each game, ranked the first in the league, followed by the Timberwolves Karl Anthony Towns, who can also get an averaging of 13.3 points. 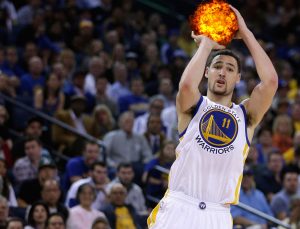 60 points, Klay Thompson created the season highest single-game score record so far. Of course, he is also selected to the All-Star West lineup.